Water stressed India may not be able to meet future demand 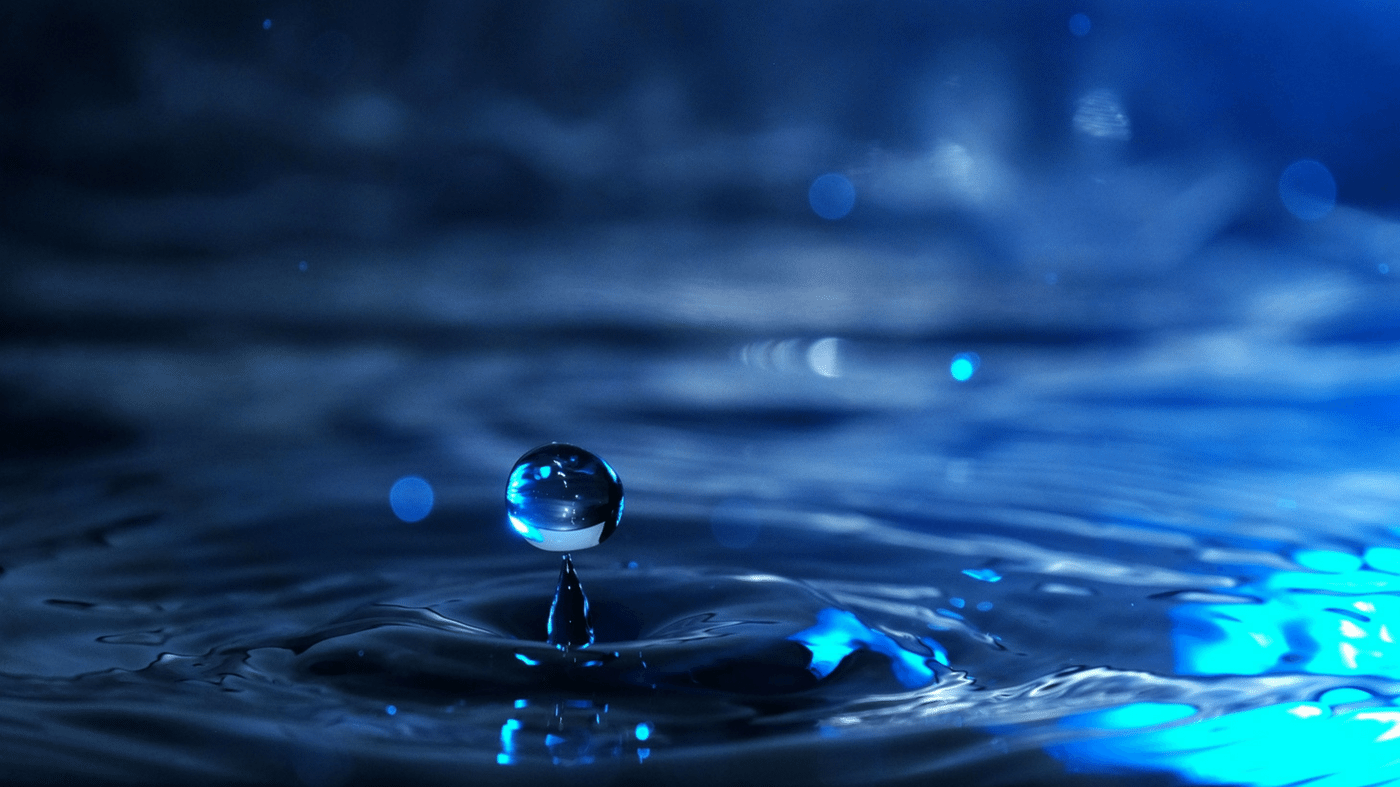 More than 60-70% of India is vulnerable to drought and one-third of the country’s districts have faced more than four droughts in the past decade even as the number of drought-prone areas increased by 57% since 1997.

Not only that: There are about five million springs across India, nearly 3 million in the Himalayan region alone, which are facing the threat of drying up due to increasing water demand, changing land use patterns, and ecological degradation.

Experts stress that sustainability of groundwater must be the focus of policy, programmes and projects to mitigate this situation as India is the world’s largest user of groundwater, which provides 80% of the country’s drinking water needs and supplies nearly twothirds of its irrigation water. Over the last four decades, around 84% of the total addition to irrigation has come from groundwater.

“We must understand where groundwater comes from and ensure sustenance of the recharge mechanisms, be it rivers, wetlands, forests, local water bodies. At the same time, we must avoid or minimise all interventions that adversely affect recharge systems,” says Himanshu Thakkar of the South Asian Network of Dams, Rivers and People. “We need to ensure regulation of groundwater and such regulation cannot happen through centralised institutes, but through decentralised, aquifer-level, community-driven efforts.”

Emphasising on rainwater harvesting, Thakkar said that big dams and interlinking of rivers would be of no help. The United Nations World Water Report 2018 recommends nature-based solutions (NBS) for water. “NBS mainly address water supply through managing precipitation, humidity, and water storage, infiltration and transmission, so that improvements are made in the location, timing and quantity of water available for human needs,” the report says.

Urban green infrastructure, including green buildings, is an emerging phenomenon that is establishing new benchmarks and technical standards that embrace NBS. That’s a beginning, but there’s a long way to go. The challenges are many.